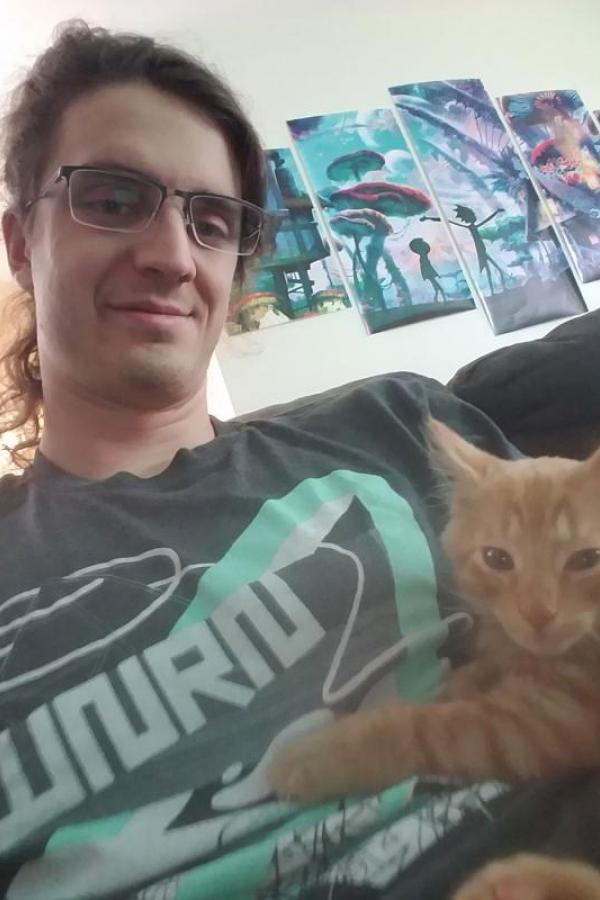 Miles Greatwood graduated from James Madison University with a B.S. in Computer Science. Since graduating he's owned and operated his own web development company working in Drupal 8 and WordPress.

Outside of work he is a crypto enthusiast, having followed Bitcoin since 2011.He's a ardent supporter of decentralization and open source software that hopes the future of humanity achieves a Star Trek like utopia. He lives in Charlottesville with his girlfriend and his two cats, Ensign Jean Luc Picard and Stringer Belle.